THE GOVERNANCE OF GEOENGINEERING IN 2025 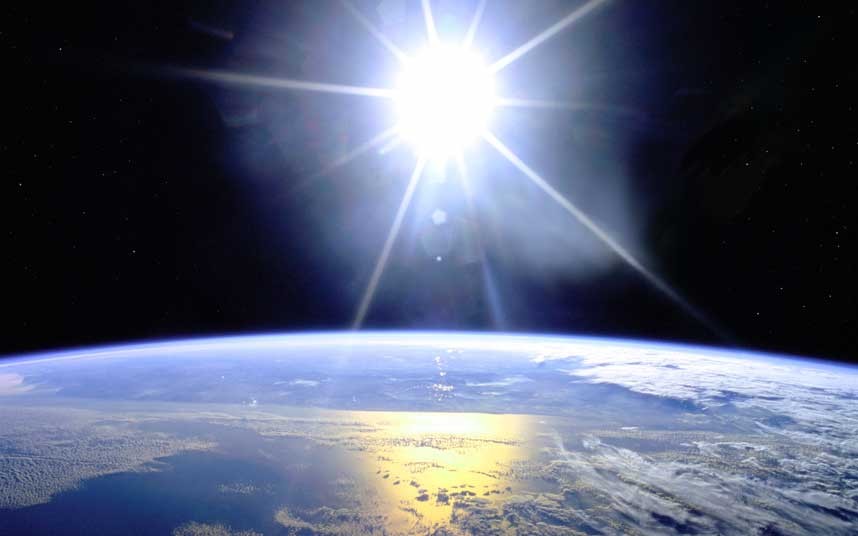 Human Intervention in the Earth’s Climate: The Governance of Geoengineering in 2025

Geoengineering, or climate engineering, is the umbrella term for large-scale technological interventions into the climate system that seek to counter some of the effects of global warming. Due to limited progress in reducing global greenhouse-gas emissions thus far, geoengineering has been increasingly investigated as a potential addition to the portfolio of climate responses. At this point, however, the shape and role that geoengineering will take in the future remain highly uncertain. In this report, we look 10 years ahead, at the year 2025, and present two scenarios of geoengineering’s possible evolution, with the goal of providing policy recommendations for its effective governance.

Such interventions raise important governance issues that are different from those raised by CDR techniques. This is because SRM would have a quick, global effect, could be deployed by a single actor or a small group of actors at a relatively low cost, and would have different impacts on different regions of the world. SRM is also likely to be perceived as a more fundamental intervention than CDR into the workings of the planet, with the potential for significant societal conflict to result from different worldviews and value systems. Most CDR technologies, on the other hand, would act only over long time scales, are prohibitively expensive at the moment and would require collaboration between many actors in order to have a significant effect on the climate.

SRM has also generated various concerns. First, it has been argued that SRM would create a “moral hazard” by reducing the incentive for states to engage in mitigation and adaptation efforts, for SRM may prove to be faster, cheaper and less difficult to agree upon in international negotiations. Second, its potential impacts are highly uncertain. Factors that will be particularly difficult to predict and understand include regional and local impacts on agricultural production, water resources and biodiversity. Third, it has been questioned whether it is ethically permissible to interfere with Earth-system processes at such a fundamental level.

The global governance of SRM will have to take these concerns into account. Although SRM is still in its infancy and may take decades to research, develop and deploy, it is precisely this early stage of development that offers a critical window of opportunity for developing collaborative and inclusive approaches to effective global governance of the potential SRM life cycle, or parts there of.

Next post La figura del meteorologo è in via d'estinzione, almeno in Italia