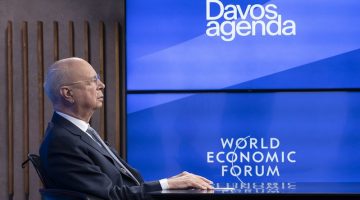 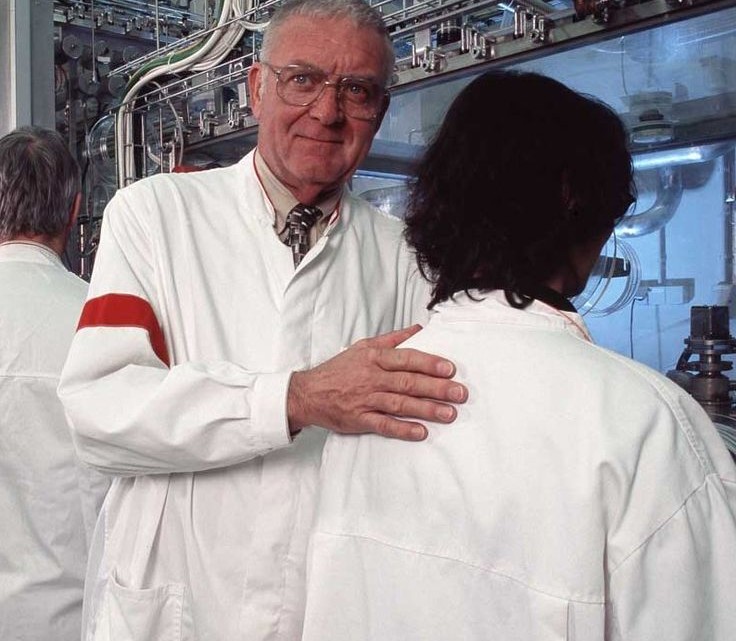 WebPage: Science Magazine Geoengineering Non-Debate: Ignorance is not an Option, but Neither is Deceit (click here)

Press Release: SAN DIEGO, June 23, 2015 – In a scientific article in Current Science (Indian Academy of Sciences), San Diego geoscientist, J. Marvin Herndon discloses: “Globally, for the past decade or more, with dramatically increasing intensity, our planet is being deliberately and clandestinely exposed to a non-natural substance which releases toxic mobile aluminum into the environment .… But there has been no public admission, no understanding, no academic investigations, no informed consent, and no disclosure as to the nature of the toxic substances being dispersed into the air.”

Observations described with pictures: “Since the spring of 2014, I observed the common occurrence of toxic geoengineering trails in the lower atmosphere (troposphere), which mixes with the air we breathe, was increasing in frequency. By November 2014, the spraying from tanker-jet aircraft had become a near- daily occurrence, sometimes to the extent of causing the otherwise blue sky to be completely overcast with artificial clouds. Disturbingly, San Diego’s Mayor and Chief of Police issued no health warnings, even to the most at-risk members of the community: children, pregnant women, the elderly, and those with compromised immune and respiratory systems.”

Disclosed: “Coal burning by …. electric utilities, produces heavy ash that settles out, as well as fly ash that formally went up the smokestack into the atmosphere, but is now captured and stored because of its well-known adverse human health effects and damage to the environment.… Water leaches out toxic elements.”

Further: “Such clandestine geoengineering activities exposed humanity and Earth’s biota to highly mobilized aluminum, a toxic substance not generally found in the natural environment and one for which no natural immunity had evolved. During the period of coal fly ash utilization for clandestine geoengineering, aluminum-implicated neurological diseases experienced explosive growth profiles, including autism, Alzheimer’s, Parkinson’s, ADHD, and others, as well as manifold destruction of plant and animal life. Highly mobilized aluminum from the geoengineering-dispersed coal fly ash, I posit, is the cause.”

Moreover: “After U. S. President Barack Hussein Obama was sworn in for a second term in office, 20 January 2013, geoengineering activities escalated sharply, becoming a near-daily occurrence in many parts of America. If … coal fly ash geoengineering activities are the principal cause of aluminum-implicated neurological diseases, then there will be a sharp spike in their occurrences after January 20, 2013; proof, albeit horrific proof, of crimes against humanity and Earth’s biota of a magnitude and severity never before experienced.”

J. Marvin Herndon, Ph.D  is a scientist of considerable notoriety. An  interdisciplinary scientist, Dr. Herndon  earned his BA degree in physics  from the University of California, San Diego in 1970  and his Ph.D in nuclear chemistry  from Texas A&M University  in 1974. Holding Post-Doctoral qualifications in Geochemistry and Cosmochemistry, Herndon has been profiled in Current Biography  and in 2003 was hailed as the  “maverick geophysicist” by The Washington Post.