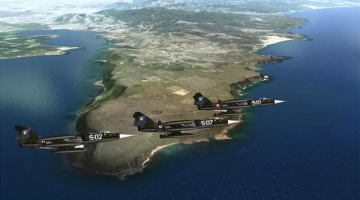 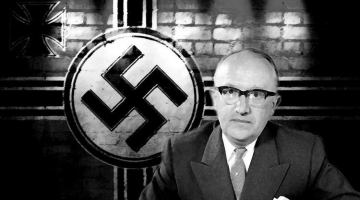 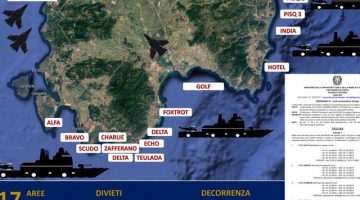 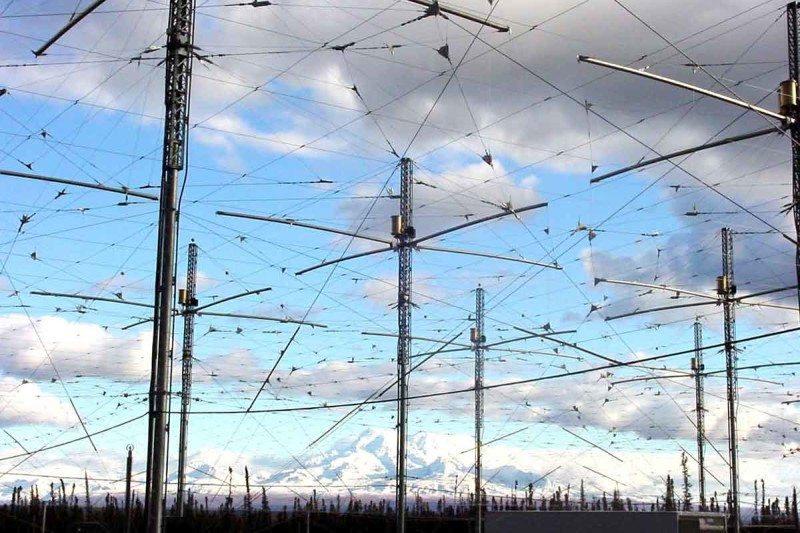 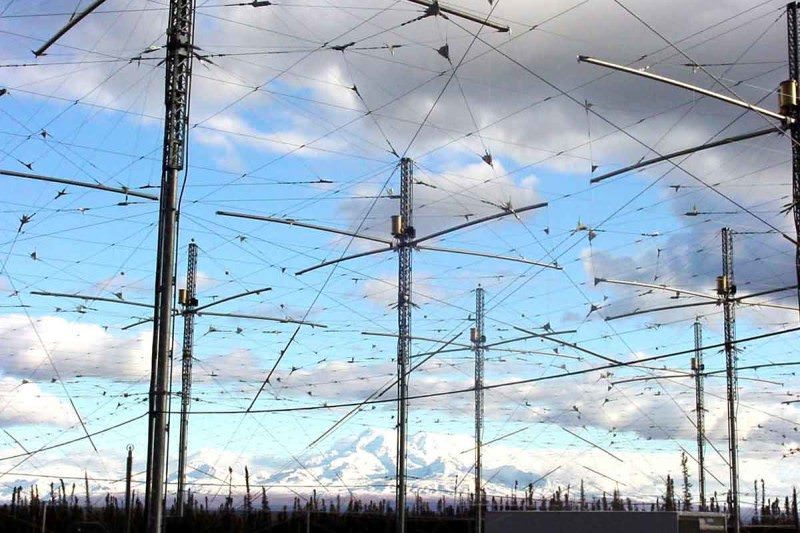 Can you hear me now? The US Air Force is working on plans to improve radio communication over long distances by detonating plasma bombs in the upper atmosphere using a fleet of micro satellites.

Since the early days of radio, we’ve known that reception is sometimes better at night. Radio stations that cannot be picked up by day may be heard clearly at night, transmitting from hundreds of kilometres away.

This is down to changes in the ionosphere, a layer of charged particles in the atmosphere that starts around 60 kilometres up. The curvature of Earth stops most ground-based radio signals travelling more than 70 kilometres without a boost.

But by bouncing between the ionosphere and the ground they can zigzag for much greater distances. At night the density of the ionosphere’s charged particles is higher, making it more reflective.

This is not the first time we’ve tinkered with the ionosphere to try to improve radio communication and enhance the range of over-the-horizon radar. HAARP, the High Frequency Active Auroral Research Program in Alaska, stimulates the ionosphere with radiation from an array of ground-based antennas to produce radio-reflecting plasma.

Now the USAF wants to do this more efficiently, with tiny cubesats, for example, carrying large volumes of ionised gas directly into the ionosphere.

As well as increasing the range of radio signals, the USAF says it wants to smooth out the effects of solar winds, which can knock out GPS, and also investigate the possibility of blocking communication from enemy satellites.

There are at least two major challenges. One is building a plasma generator small enough to fit on a cubesat – roughly 10 centimetres cubed. Then there’s the problem of controlling exactly how the plasma will disperse once it is released.

The USAF has awarded three contracts to teams who are sketching out ways to tackle the approach. The best proposal will be selected for a second phase in which plasma generators will be tested in vacuum chambers and exploratory space flights.

General Sciences in Souderton, Pennsylvania, is working with researchers at Drexel University in Philadelphia on a method that involves using a chemical reaction to heat a piece of metal beyond its boiling point. The vaporised metal will react with atmospheric oxygen to produce plasma.

Another team, Enig Associates of Bethesda, Maryland, and researchers at the University of Maryland, are working on a more explosive solution. Their idea is to rapidly heat a piece of metal by detonating a small bomb and converting energy from the blast into electrical energy. Different shaped plasma clouds can be generated by changing the form of the initial explosion.

However, it’s not clear whether the USAF will succeed. “These are really early-stage projects, representing the boundaries of plasma research into ionosphere modification,” says John Kline, who leads the Plasma Engineering group at Research Support Instruments in Hopewell, New Jersey. He thinks one of the biggest stumbling blocks will be packing enough power to generate plasma onto small satellites. “It may be an insurmountable challenge.”

David Last, former president of the UK’s Royal Institute of Navigation, is sceptical about USAF’s ambitions to counteract the effects of solar wind. When solar storms disrupt GPS signals, the entire side of Earth facing the sun is affected, he says. Ironing out those disturbances would require an extremely large and speedy intervention. “You don’t calm a stormy sea by filling in the gaps,” says Last.   SOURCE New Scientist

More on these topic