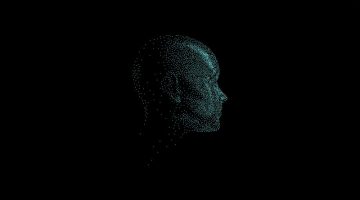 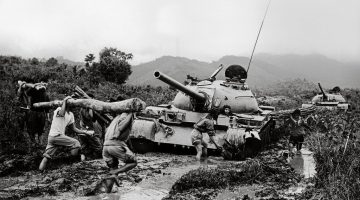 Chemo for the Planet 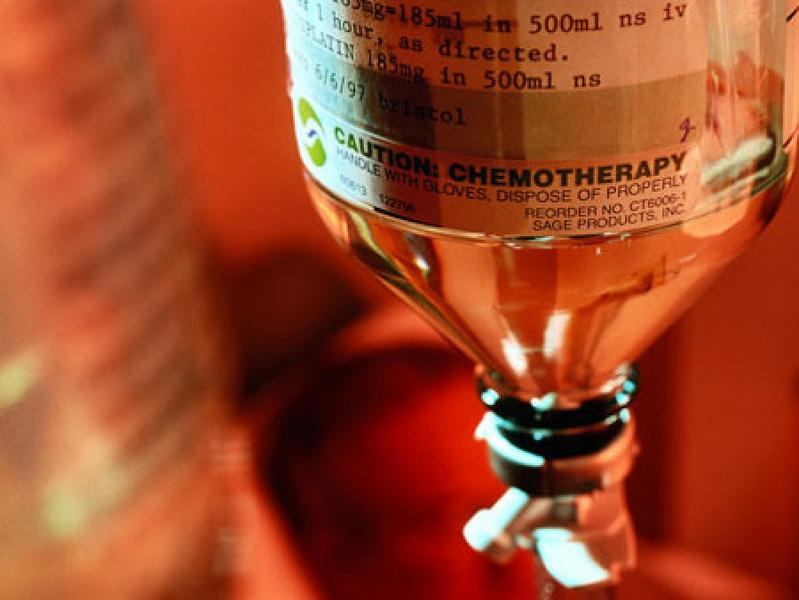 by JOE NOCERA from NYT Opinion

“David Keith, a scientist who is perhaps the foremost proponent of geoengineering, told me that he believes that solar radiation management should be used even if decent carbon policies became law. “It has substantial benefits,” he said. “That would be true whether we were cutting emissions or not.”Wagner and Weitzman do not deny the potential risks; indeed, they write quite cautiously about geoengineering. Wagner told me that it should be thought of as a last resort — something the world could turn to if it had to. He described it as a kind of “chemotherapy for the planet” — something you hope you don’t have to use, but you are ready to use if the need arises. And that requires doing research now to prepare for the future….”

“Meet David Keith. He’s a professor of physics and public policy at Harvard University. He’s a Canadian who won Canada’s national physics prize exam and who Time Magazine named one of their Heroes of the Environment in 2009. Keith sounds like —must be — a rational guy with credentials like that, right?” Link

“Geo-engineering solutions to climate change have been bandied about for both Earth, and for Mars – to make the red planet suitable for humans, when we stuff up the one we are currently living on. While many of these proposals have been regarded as science fiction there have been a series of proposals put forward by various respectable scientific organisations.” Link