No to 1.5°C with geoengineering! 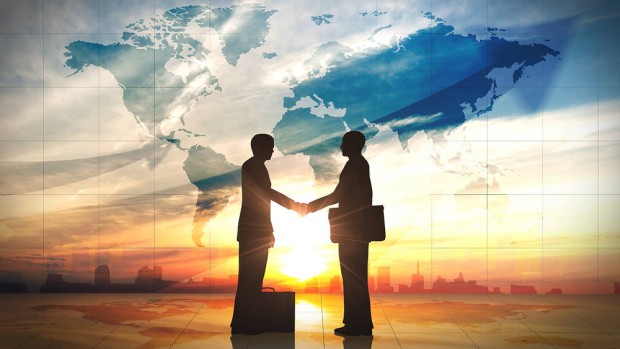 Seemingly out of the blue (or rather, out of the black smog of the UNFCCC process), some of the largest historical culprits for climate change, countries including the United States, Canada and the European Union, have decided to back an “ambitious goal” of limiting global temperature rise to 1.5°C. To achieve this, radical emissions cuts would be needed from now, but in the case of these countries, that’s not their real intention.

Instead, behind the smokescreen of a more ambitious goal, there is a set of Trojan Horse technologies being proposed, collectively called “geoengineering”.

The new proponents of the 1.5°C goal include also the largest oil companies. (*) They tell us that they can continue to burn fossil carbon and protect their assets because they are inventing something called Carbon Capture and Storage (CCS) that will eventually capture CO2 emissions and store them “safely” in deep geological formations.

And, further still, they say that they can develop bioenergy with CCS (BECCS), a so-called “negative emissions” technology that will burn carbon that is locked up in the soils and forests, and bury this underground too. These are false “solutions” proposed by the oil industry, that will allow it to keep polluting in the false hope that future technological innovation can bring down emissions at a later date.

These phantom technologies won’t function, but they will bring vast new subsidies to the industry, and allow it to access even more oil through Enhanced Oil Recovery, where CO2 is pumped into aging oil fields to squeeze even more out of them. Carbon Capture and Storage (CCS) was called Enhanced Oil Recovery before, but it has been renamed as a “climate technology”.

The expansion of large scale plantations for bioenergy will be devastating for ecosystems, and displace forest and peasant communities from their territories. This will destroy many of the real alternatives to climate crisis, alternatives that really cool the planet.

In a few years, when efforts to reduce emissions and the technological quick-fixes have failed, with the temperature continuing to rise, industry and government will tell us that the only way out is “solar radiation management”, an even more dangerous geoengineering technology.

The terminology underpinning this cover-up is changing rapidly: from “net zero” to “climate neutrality”, to “net GHG contributions” and now in the latest COP21 draft to “greenhouse gas emissions neutrality”. They are all the same trap designed to open the door to false climate solutions and geoengineering.

No to 1.5°C with geoengineering!

No to the lie of “GHG neutrality”!

(*) See Shell’s position on 1.5°C and geoengineering at COP21: http://blogs.shell.com/climatechange/category/paris-cop21/

Focus on the Global South

Women in Europe for a Common Future (WECF)

Friends of the Siberian Forests, Russia 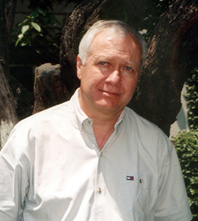 Pat Mooney has more than four decades experience working in international civil society, first addressing aid and development issues and then focusing on food, agriculture and commodity trade. In 1977 Mooney co-founded RAFI (Rural Advancement Fund International, renamed ETC Group in 2001). He received The Right Livelihood Award (the “Alternative Nobel Prize”) in the Swedish Parliament in 1985 and the Pearson Peace Prize from Canada’s Governor General in 1998. He has also received the American “Giraffe Award” given to people “who stick their necks out.”

The author or co-author of several books on the politics of biotechnology and biodiversity, Pat Mooney is widely regarded as an authority on issues of global governance, corporate concentration, and intellectual property monopoly. Although much of ETC’s work continues to emphasize plant genetic resources and agricultural biodiversity, the work expanded in the early 1980s to include biotechnology. In the late 1990s, the work expanded more to encompass a succession of emerging technologies such as nanotechnology, synthetic biology, geoengineering, and new developments in genomics and neurosciences.

ETC remains a nano-CSO with offices in Canada, the United States, Mexico, the Philippines and Ethiopia and works in close cooperation with many civil society partners around the world.  SOURCE