ROBERT KENNEDY JR.TALKS TO DANE WIGINGTON ON THE SUBJECT OF TRAILS FROM AIRPLANES IN THE SKY 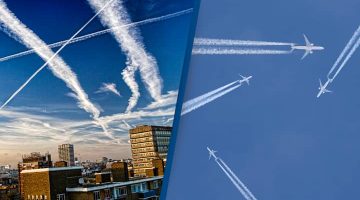 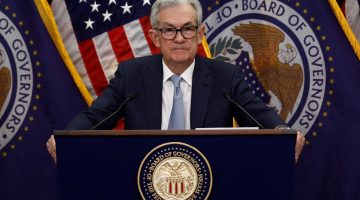 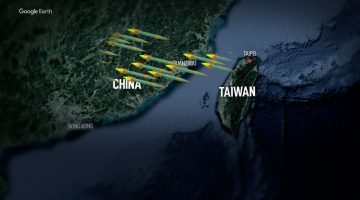 GENERAL FABIO MINI: CHEMTRAILS IN THE SKY? YOU’RE CONVINCED, AND SO AM I. 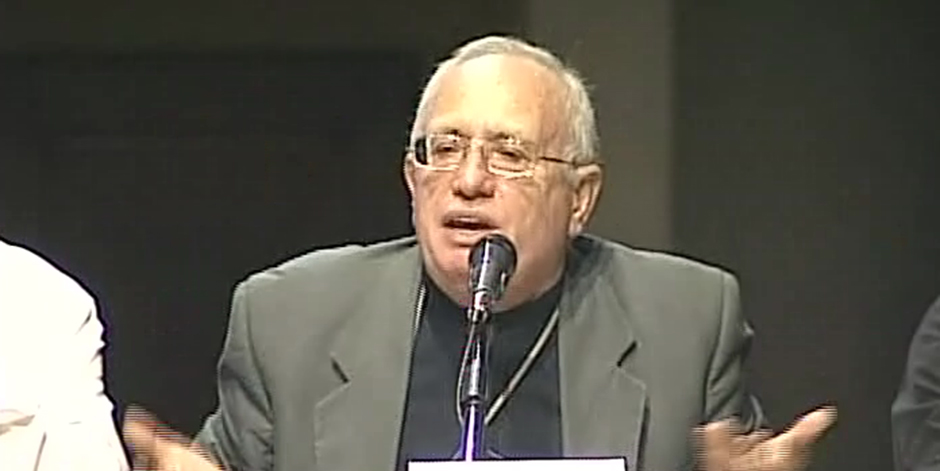 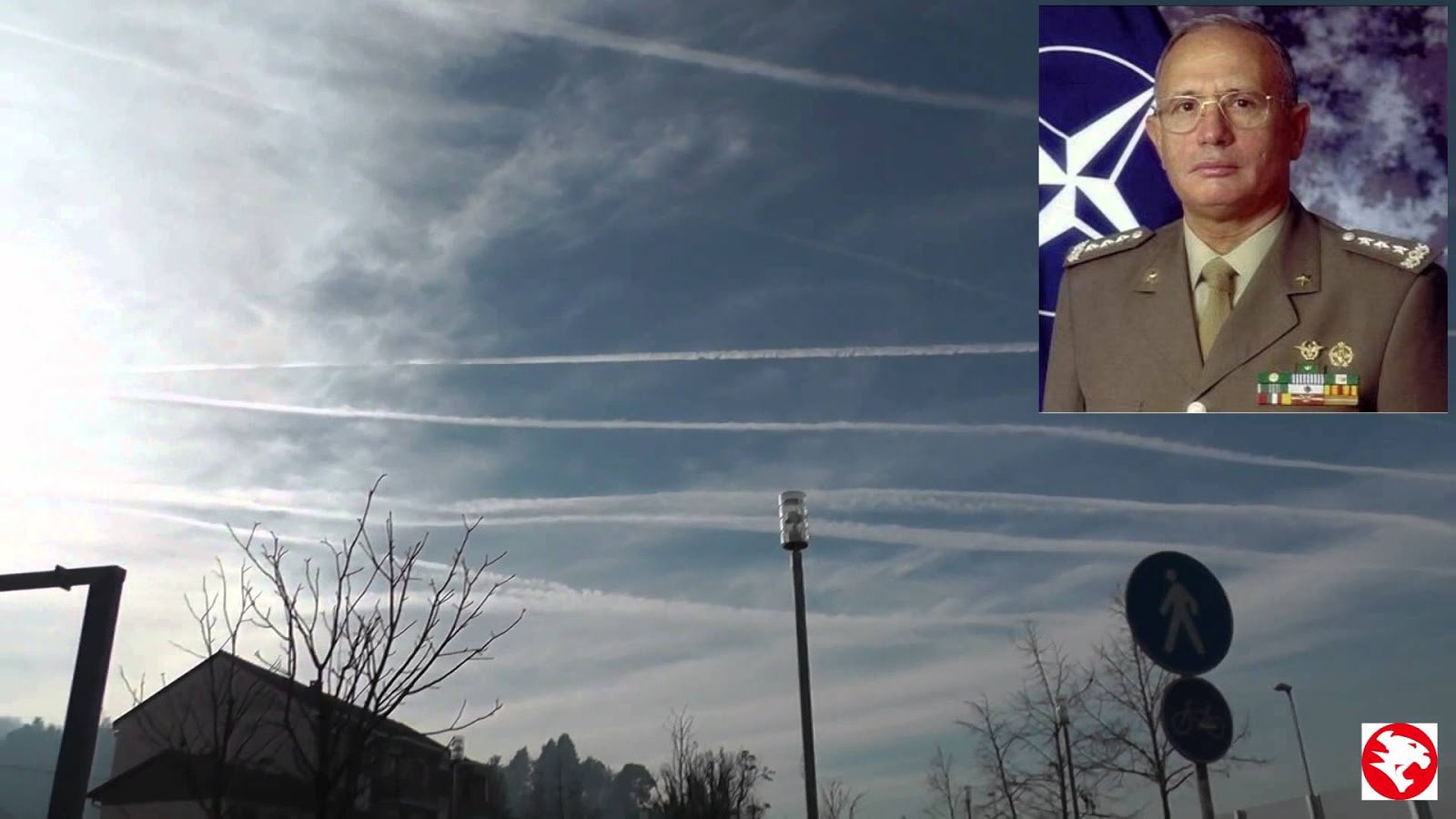 This material shouldn’t be there; there’s no justification for those trails in the atmosphere….
We can imagine or discover the real reasons and the people behind it all only if we find out the real composition of the doses.If we are against such things:

“WE MUST COME OUT AGAINST IT”.

ROBERT KENNEDY JR.TALKS TO DANE WIGINGTON ON THE SUBJECT OF TRAILS FROM AIRPLANES IN THE SKY