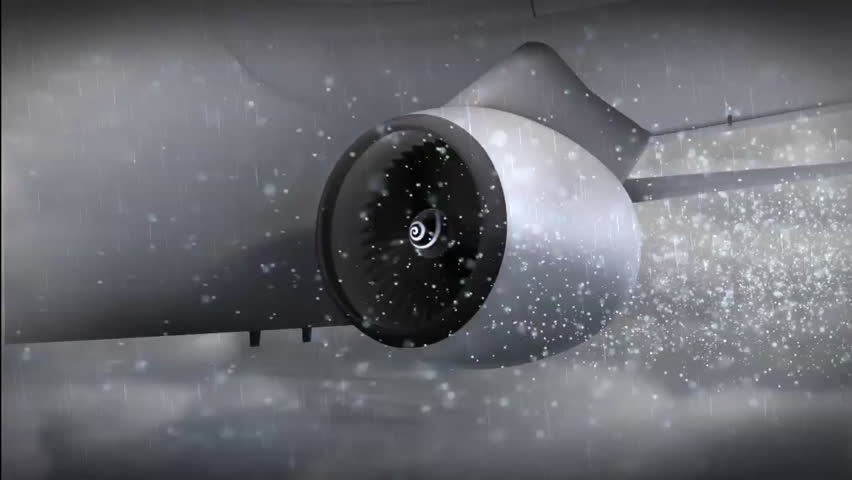 Non-volatile aircraft engine emissions are an important anthropogenic source of soot particles in the upper troposphere and in the vicinity of airports. They influence climate and contribute to global warming. In addition, they impact air quality and thus human health and the environment. The chemical composition of non-volatile particulate matter emission from aircraft engines was investigated using single particle time-of-flight mass spectrometry. The exhaust from three different aircraft engines was sampled and analyzed. The soot particulate matter was sampled directly behind the turbine in a test cell at Zurich Airport. Single particle analyses will focus on metallic compounds. The particles analyzed herein represent a subset of the emissions composed of the largest particles with a mobility diameter >100 nm due to instrumental restrictions. A vast majority of the analyzed particles was shown to contain elemental carbon, and depending on the engine and the applied thrust the elemental carbon to total carbon ratio ranged from 83% to 99%. The detected metallic compounds were all internally mixed with the soot particles. The most abundant metals in the exhaust were Cr, Fe, Mo, Na, Ca and Al; V, Ba, Co, Cu, Ni, Pb, Mg, Mn, Si, Ti and Zr were also detected. We further investigated potential sources of the ATOFMS-detected metallic compounds using Inductively Coupled Plasma Mass Spectrometry. The potential sources considered were kerosene, engine lubrication oil and abrasion from engine wearing components. An unambiguous source apportionment was not possible because most metallic compounds were detected in several of the analyzed sources.  SOURCE