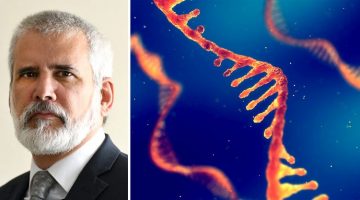 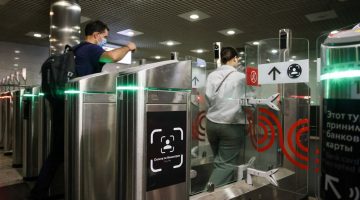 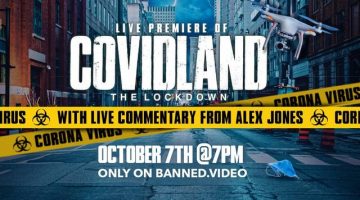 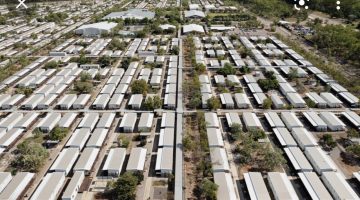 IS CLIMATE CHANGE A TOOL TO ELIMINATE DEMOCRACY? 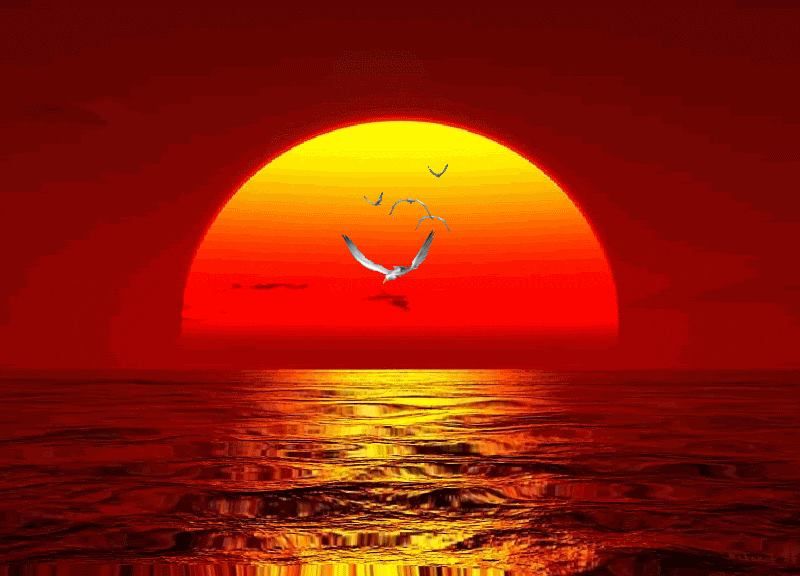 COMMENT: Your view on denying climate change is supporting the capitalist model. This shows you have no credibility.

REPLY: Climate is changing and it is part of the normal cycle – not human-induced. You are actually correct that I support capitalism and freedom and am against authoritarianism and totalitarian systems. What you fail to understand is that climate change is an agenda to eliminate your freedom. The entire argument is to support a move toward an authoritarian state. You better wake up. This is not truly about the climate change, it is all about controlling society, eliminating democracy, and changing the entire economic model that changes society. There is far more at stake here than most people realize.

Here is a piece that appeared in the Weekend Australian.

It’s a well-kept secret, but 95 per cent of the climate models we are told prove the link between human CO2 emissions and catastrophic global warming have been found, after nearly two decades of temperature stasis, to be in error. It’s not surprising.

We have been subjected to extravagance from climate catastrophists for close to 50 years.

In January 1970, Life magazine, based on “solid scientific evidence”, claimed that by 1985 air pollution would reduce the sunlight reaching the Earth by half. In fact, across that period sunlight fell by between 3 per cent and 5 per cent. In a 1971 speech, Paul Ehrlich said: “If I were a gambler I would take even money that ­England will not exist in the year 2000.”

Fast forward to March 2000 and David Viner, senior research scientist at the Climatic Research Unit, University of East Anglia, told The Independent, “Snowfalls are now a thing of the past.” In December 2010, the Mail Online reported, “Coldest December since records began as temperatures plummet to minus 10C bringing travel chaos across Britain”.

We’ve had our own busted predictions. Perhaps the most preposterous was climate alarmist Tim Flannery’s 2005 observation: “If the computer records are right, these drought conditions will become permanent in eastern Australia.” Subsequent rainfall and severe flooding have shown the records or his analysis are wrong. We’ve swallowed dud prediction after dud prediction. What’s more, the Intergovernmental Panel on Climate Change, which we were instructed was the gold standard on global warming, has been exposed repeatedly for ­mis­rep­resentation and shoddy methods.

Weather bureaus appear to have “homogenised” data to suit narratives. NASA’s claim that 2014 was the warmest year on record was revised, after challenge, to only 38 per cent probability. Extreme weather events, once blamed on global warming, no longer are, as their frequency and intensity decline.

Why then, with such little evidence, does the UN insist the world spend hundreds of billions of dollars a year on futile climate change policies? Perhaps Christiana Figueres, executive secretary of the UN’s Framework on Climate Change has the answer?

In Brussels last February she said, “This is the first time in the history of mankind that we are setting ourselves the task of intentionally, within a defined period of time, to change the economic development model that has been reigning for at least 150 years since the Industrial Revolution.”

In other words, the real agenda is concentrated political authority. Global warming is the hook.

Figueres is on record saying democracy is a poor political system for fighting global warming. Communist China, she says, is the best model. This is not about facts or logic. It’s about a new world order under the control of the UN. It is opposed to capitalism and freedom and has made environmental catastrophism a household topic to achieve its objective.

Figueres says that, unlike the Industrial Revolution, “This is a centralised transformation that is taking place.” She sees the US partisan divide on global warming as “very detrimental”. Of course. In her authoritarian world there will be no room for debate or ­disagreement.

Make no mistake, climate change is a must-win battlefield for authoritarians and fellow travellers. As Timothy Wirth, president of the UN Foundation, says: “Even if the ­(climate change) theory is wrong, we will be doing the right thing in terms of economic and environmental policy.”

Having gained so much ground, eco-catastrophists won’t let up. After all, they have captured the UN and are extremely well funded. They have a hugely powerful ally in the White House. They have successfully enlisted compliant academics and an obedient and gullible mainstream media (the ABC and Fairfax in Australia) to push the scriptures regardless of evidence.

They will continue to present the climate change movement as an independent, spontaneous consensus of concerned scientists, politicians and citizens who believe human activity is “extremely likely” to be the dominant cause of global warming. (“Extremely likely” is a scientific term?)

And they will keep mobilising public opinion using fear and appeals to morality. UN support will be assured through promised wealth redistribution from the West, even though its anti-growth policy prescriptions will needlessly prolong poverty, hunger, sickness and illiteracy for the world’s poorest.

Figueres said at a climate ­summit in Melbourne recently that she was “truly counting on Australia’s leadership” to ensure most coal stayed in the ground.

Hopefully, like India’s Prime Minister Narendra Modi, Tony Abbott isn’t listening. India knows the importance of cheap energy and is set to overtake China as the world’s leading importer of coal. Even Germany is about to commission the most coal-fired power stations in 20 years.

There is a real chance Figueres and those who share her centralised power ambitions will succeed. As the UN’s December climate change conference in Paris approaches, Australia will be pressed to sign even more futile job-destroying climate change treaties.

Resisting will be politically difficult. But resist we should. We are already paying an unnecessary social and economic price for empty gestures. Enough is enough. SOURCE