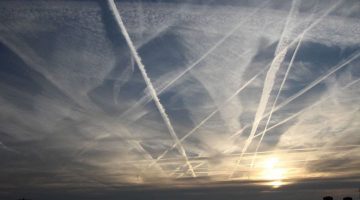 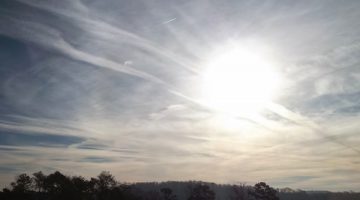 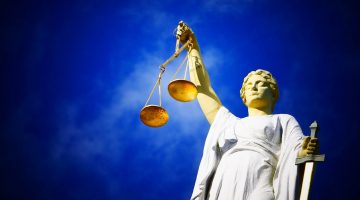 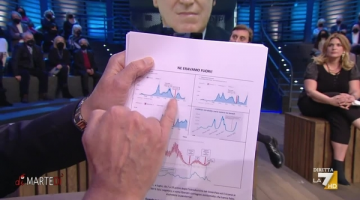 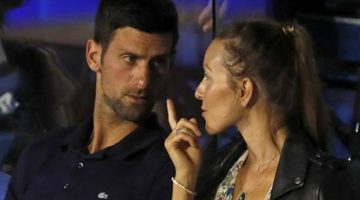 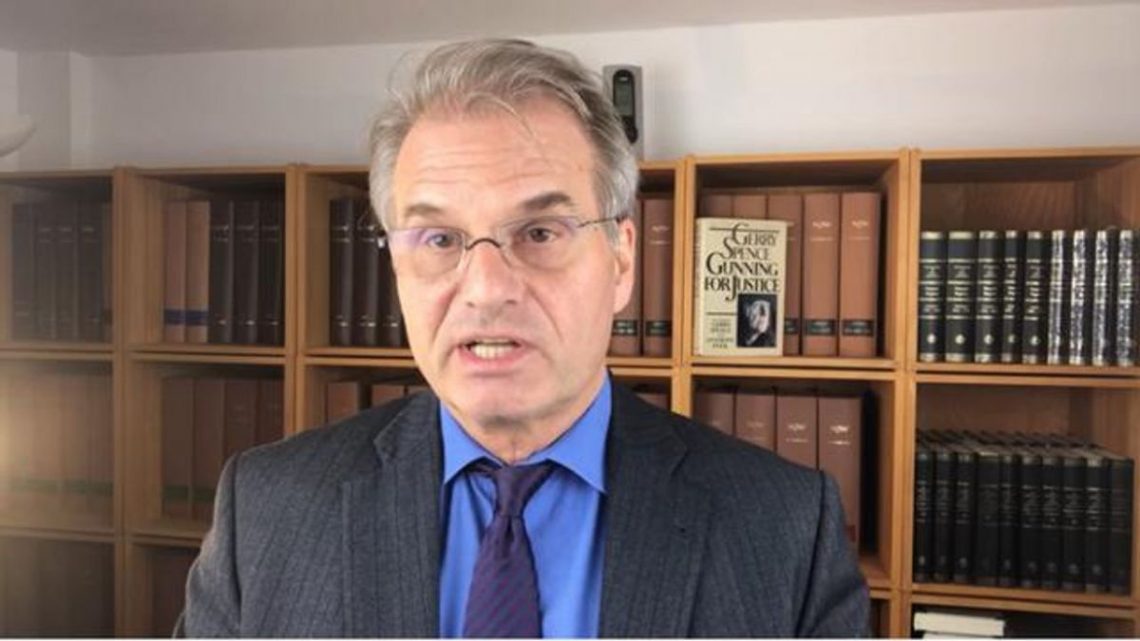 Dr. Reiner Fuellmich, a top German lawyer known for corruption trials against Deutsche Bank and VW and now a member of German Corona Investigative Committee says those responsible for the COVID fraud scandal should be trialled for probably the greatest crime against humanity in history.

Dr. Fuellmich discusses the findings of the Corona Investigative Committee that was formed on July 10, 2020 by four lawyers.  The committee is made up of lawyers, doctors, and scientists who together have reached the conclusion that COVID may well be the greatest crime against Humanity in history.

They originally set out to determine ~

Millions of people around the World are victims of the fear campaign. Panic prevails. Day after day, the persistent impact of media disinformation concerning  the Killer Virus is overwhelming.

Fear and panic, coupled with outright lies prevent people from understanding the logic of these far-reaching economic and social policies.

An international network of lawyers is intent upon launching a class action Lawsuit. Dr. Reiner Fuellmich, a prominent lawyer presents the details of this project. (video below)

After nine months of research and analysis, we can confirm that the data and concepts have been manipulated with a view to sustaining the fear campaign. The estimates based on the RT-PCR test are meaningless: The RT-PCR test does not identify/detect the Covid-19 virus. What it detects are fragments of several viruses.

Confirmed by prominent scientists as well as by official public health bodies Covid-19 is NOT a dangerous virus.

Amply documented, the COVID-19 Fraud Scandal has been used as pretext to trigger a Worldwide process of economic, social and political restructuring which has resulted in mass poverty and Worldwide unemployment. It is destroying people’s lives.

Proof That The Pandemic Was Planned & With Purpose

Proof that the pandemic was planned & with purpose 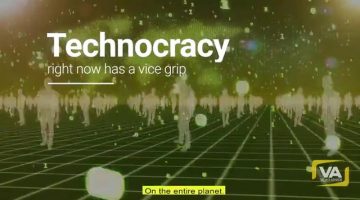 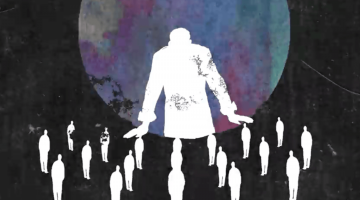